This website provides access to New Zealand sea lion tagging and resighting data collected in the subantarctic. These are technical data, suitable for studies of sea lion demographics. 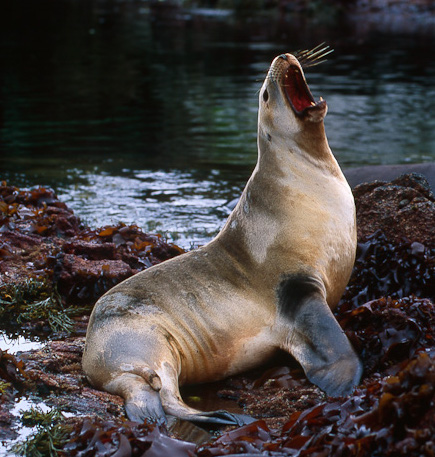 Research teams have conducted regular surveys of the main New Zealand sea lion breeding colonies since 1980, most recently supported by the Conservation Services Programme at Department of Conservation. These surveys involve the tagging of sea lion, mostly as pups, and the recording of tagged animals when they are resighted.

The tagging and resighting data from these surveys have been collected in this database. Data include information on the tagging and subsequent sightings of individual sea lion, the recovery of lost tags, and tags recovered from dead animals. Starting in 1979–1980. These are technical, with the prime purpose of the database being for entry of new records and for searching for previous sightings of tags. The data are made available under a creative commons attribution licence.

There is a separate site for New Zealand sea lion pup production estimates.